Bodega Cruzat is the sparkling winery of Pedro Rosell and is generally regarded as the best sparkling house in South America. Now in his 70’s, “Don” Pedro was a chef in a previous life so he understands flavor, dosage is still perfected in his home kitchen, however the winery facility is state of the art; most of the cellar is under-ground and under special non-UV light. This way, Bodega Cruzat brings together, tradition, know-how and technology in the hands of an expert.

Pedro has spent many years working in Champagne and there he formed his own ideas about sparkling wine. Pedro loves the character of primary fermentation lees and consequently all the wines are aged from 1-2 years in specially designed “butterfly” tanks that are tall and narrow to give controlled lees contract. All wines spend a further 1-2 years on lees in bottle. 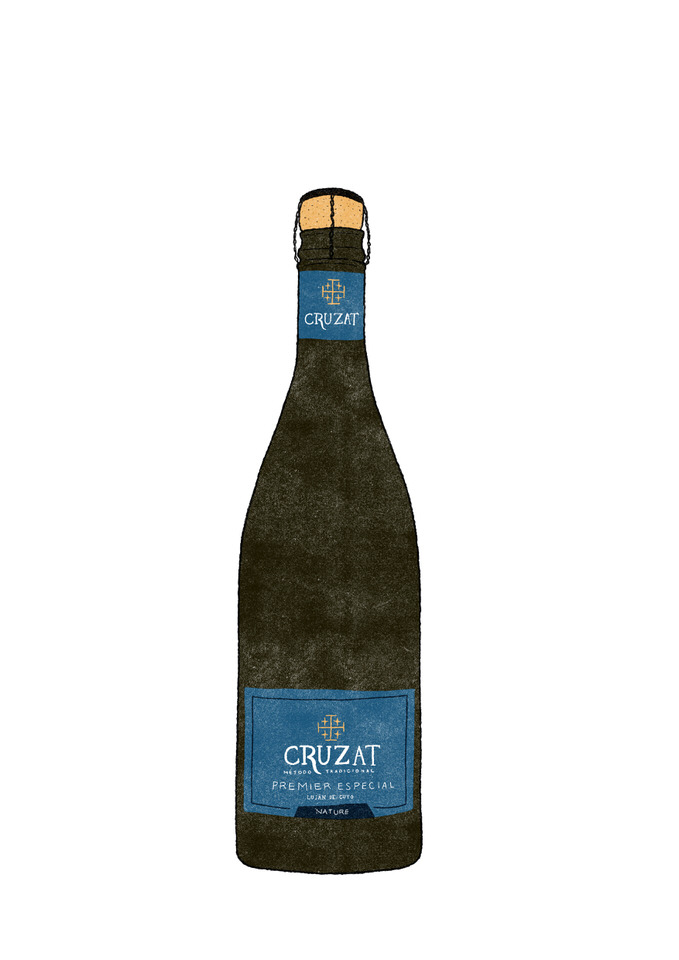