Established in 1972, the name itself is an acronym based on the initials of each of the three provinces that form the D.O.Ca. Rioja: Logroño (currently part of La Rioja), Alava and Navarra. LAN specializes in making very correct, good value Rioja. The styles are classic with oak aging a prominent part of the story. LAN has pioneered a mixed barrel with American oak staves and French oak heads.

The winery owns 72 hectares under vine in Rioja, a beautiful vineyard surrounded by the meandering Ebro river with up to 60 year-old vines. LAN Reserva which originates here, is a red wine with a higher degree of complexity and classic touches than the standard Crianza. 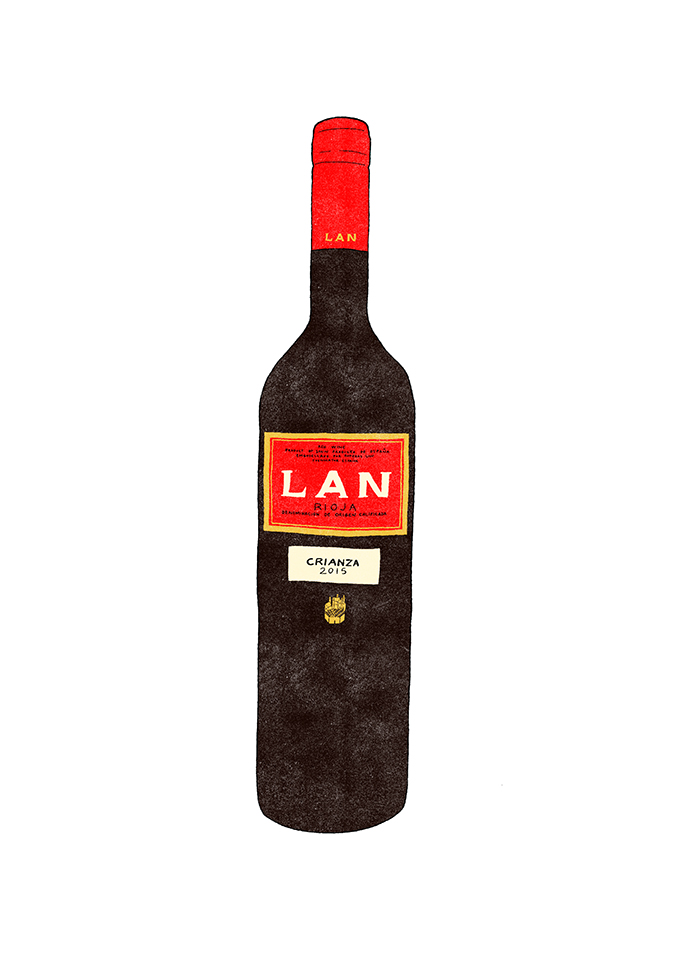