Finca la Celia was founded in the 1880’s in the South of Mendoza’s Uco Valley. The owner Eugenio Bustos was the first to plant Malbec vines in the Uco Valley, now famed for producing the best Malbec in the world. The winery is named after the founders daughter Celia who inherited the winery and managed it for many years. In 2000 the winery was purchased by the VSPT group who have invested heavily with in the vineyard, working with viticulturists Pedro Parra who has helped understand the different soil types and profiles.

It’s an incredible vineyard with soils packed with granite and limestone. In the winery, the humble Andrea Farreyra has been at La Celia for over a decade, she is immensely talented and has a deep understanding of the vineyard and a deft touch. 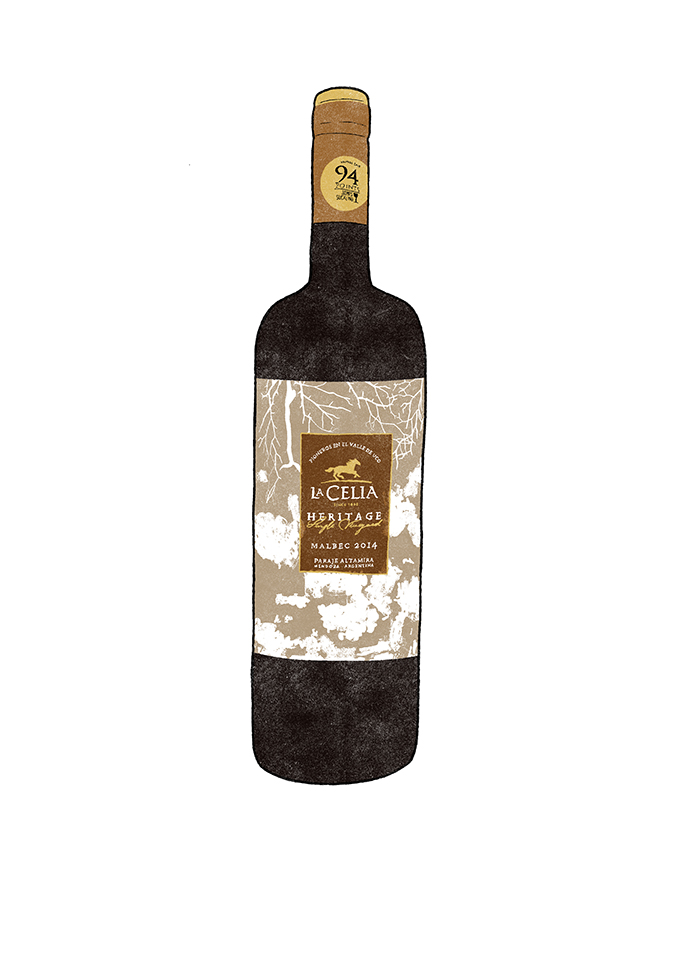