Luigi Bosca was established in 1901 by the Arizu family who still own and operate the winery today. In 1989 the family played a large part in creating Argentina’s first DOC “Lujan de Cuyo”.  In all, the family have around 400 hectares of vines in the Lujan de Cuyo and Maipu regions of Mendoza with a number of spectacular Estancias.

While this is a heritage winery, being family owned the winery is really progressive, constantly travelling to explore different regions and new wine styles. Luigi Bosca has been one of the first wineries to adopt a modern style of Malbec with their La Linda wines with early picks, lower alcohols, minimal oak and less extraction. 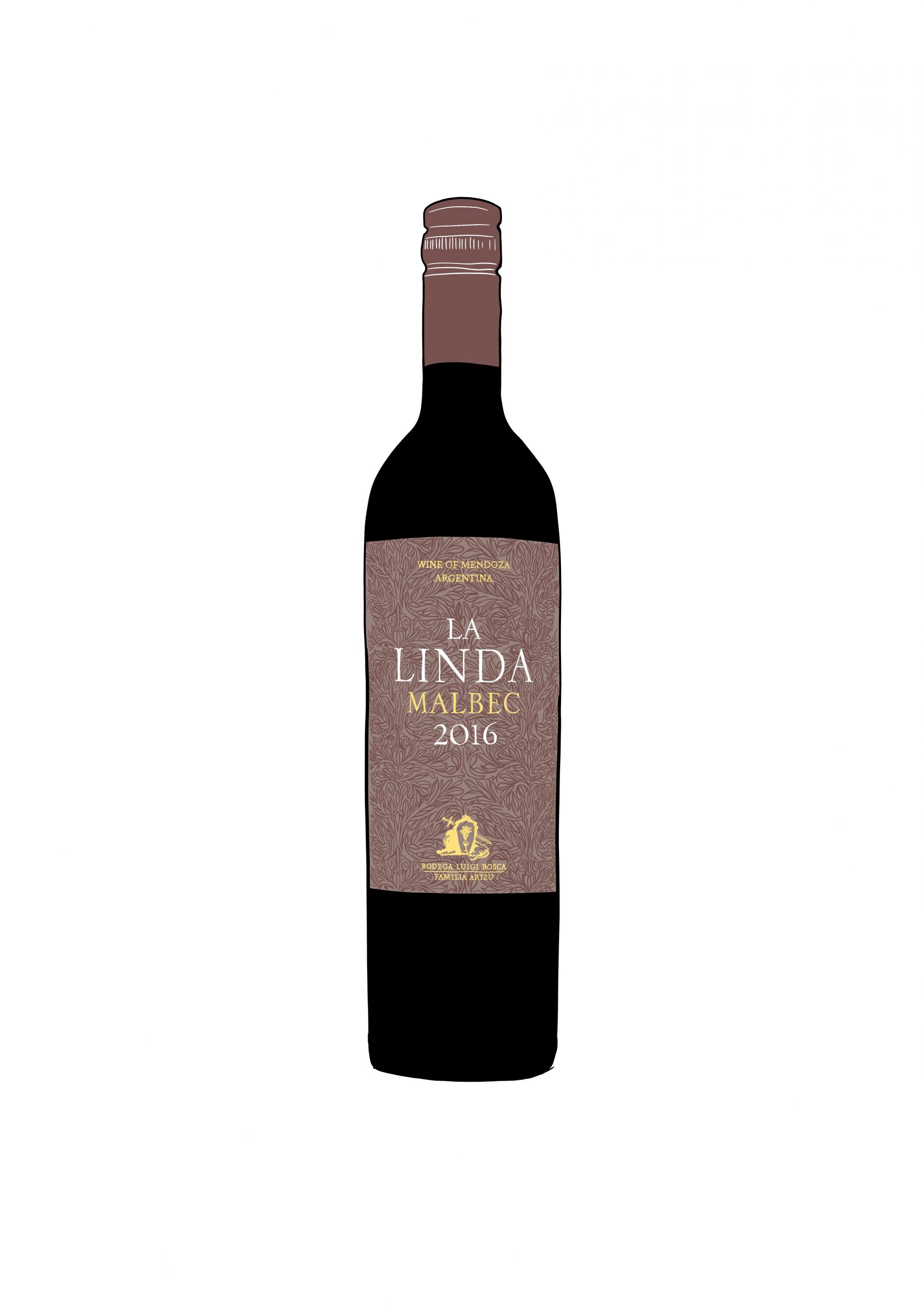